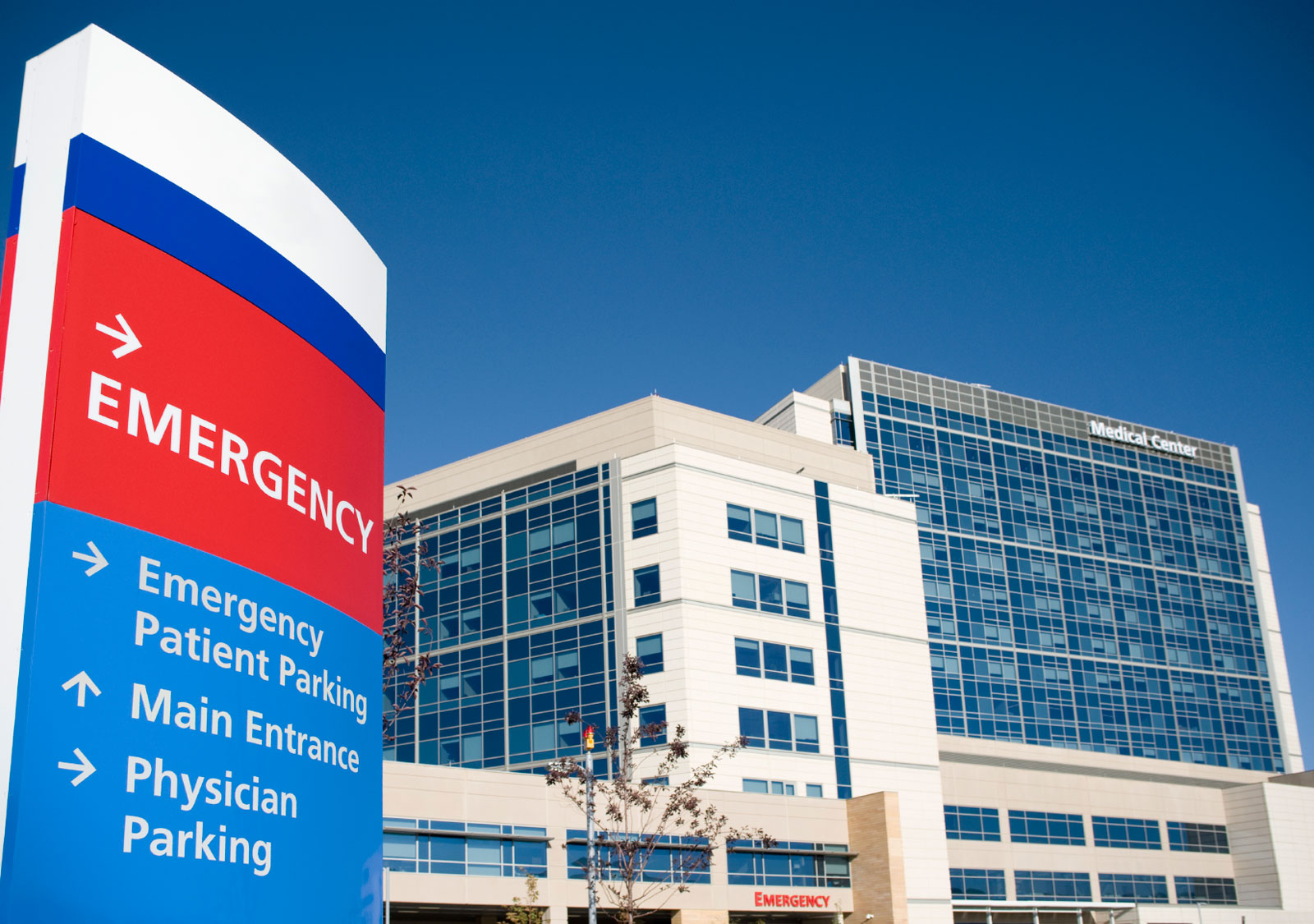 If you follow the news you probably have heard all the discussions and critics regarding the Patient Protection (PPACA) or Affordable Care Act (ACA), widely known as – Obamacare reform. It has been the subject of national debate ever since it was first instigated. And this is not surprising. After all, PPACA is the next huge impact on the insurance world in the USA since the establishment of Medicare and Medicaid programs in 1965, which were themselves the subject of long debates.

PPACA was signed into law in March of 2010 and was implemented in 2014 by the ex-president Barack Obama. It aims to give millions of uninsured people affordable access to health insurance, improve the quality of healthcare and to decrease medical care spending. In other words, the Patient Protection is a complex set of documentation and procedures, requiring that everyone in the United States of America has a minimum amount of coverage, that Americans either obtain health insurance year round or pay a fine. About 20 million people have gained insurance under the 2010 health law.
Today the future of Obamacare reform is in the White House’s hands under President Donald Trump’s administration.

Below are some facts that you should absolutely understand before you travel to United States of America:

■ America Has The Most Expensive Healthcare In The World
The United States spends more per capita on healthcare than any other country in the world, representing about one – sixth of the country’s economy. It has some of the finest hospitals, but also the most expensive healthcare system on the globe. For example, a typical bypass surgery in Netherlands costs about 15,000 $, while in the United States it costs about 75,000 $. Medicines cost more than double what other countries usually pay.
Foreign visitors who travel to U.S. without any insurance can expect to pay up to hundreds, if not thousands, of dollars by themselves for anything from medical procedures, laboratory tests, pharmaceutical products, doctors and staff. The quality of medical service varies. Sometimes a person may receive a late help for non – emergency treatment, due to a serious shortage of doctors and nurses, who usually are overloaded with work. But a proper health insurance provides a visitor with licensed and well qualified healthcare professionals and hospitals.

■ No Free Healthcare
Since the passage of the law (PPACA), many foreigners are under the mistaken impression that healthcare is free in the U.S. Which is not true. Healthcare is not free and is never likely to be free for anyone, even for the U.S. citizens.

■ No Free Emergency Rooms
Emergency room, a place for medical treatment that cannot wait, remains free of charge in many countries. Not in the United States however. Every emergency service from ambulance transportation to the medical supplies are very expensive. Anyone who visits an emergency room, even for a minor situation, will face a high medical bill. Moreover, it happens that an uninsured foreign visitor who needs urgent medical care, may be transported to a welfare-based hospital. He may not be treated unless the hospital he is taken to has the extra money for a charity patient. A foreign uninsured traveler may still be required to pay for his treatment.

■ Pre – Existing Conditions Are Troublemakers
Any existing medical problem, as physical or nervous condition, or any injury, disease, that a person is diagnosed with at the start of the insurance plan, is categorized as pre-existing condition. It also includes a medical history of past hospitalizations, surgeries, diseases like diabetes, heart diseases, asthma, thyroid and others. Usually travel medical plans don’t cover existing health problems, mainly because the idea of all insurance companies is to cover unforeseen events, accidents. It is important to keep in mind that if an individual purchases a travel insurance without mentioning, disclosing his pre-existing medical condition, the policy will be considered invalid and any claims he makes against it will be denied.

■ Emergency Medical Evacuation Coverage Is Recommended
The emergency medical evacuation is the transportation to the nearest medical facility, often by airlift or ambulance to meet the traveler’s serious health needs. This coverage is an important policy, especially for anyone traveling to the rural, isolated areas or going on a cruise vacation. Healthcare facilities in these areas are small and often provide limited medical services.

■ Foreign Students and Temporary Workers
Hundreds of thousands students and workers come to the U.S. every year to study and work. Any individual in the United States as an international student at U.S. University or college, or on a short-term business, is considered to be a non-resident and is not included / required to comply with the PPACA.

But before understanding if employer can provide an access to health insurance, how can a temporary worker keep up with housing costs if one couldn’t work due to illness or if a person gets into a car accident, for instance? If a person is uninsured, things can get out of hand. So whether studying or working, it is still recommended to have a Travel Medical Insurance before / during the trip to the USA, for the period of time it takes to buy health insurance there.

Undoubtedly, the most important thing a person can do is try to maintain a healthy lifestyle to minimize the chances of injury or illness, that may require a medical treatment while visiting the U.S.A. and to study the details of the insurance plan and get familiar with its rules.

Considering all the facts above, having travel health insurance coverage is an absolute necessity that can protect a visitor to the U.S. It helps to avoid large financial losses due to unforeseen accidents, medical emergency or a trip cancellation. And thus gives a peace of mind to all travelers to enjoy a worry – free trip outside their country for a single or for several weeks.